Native prairie is a grassland ecosystem. Grassland ecosystems cover between 41-56 million km2 (31- 43%) of the earth's surface. They represent one of the earth's major biomes and, historically at least, are one of the most productive and diverse terrestrial ecosystems. This framework applies to native aquatic and terrestrial habitats within the Prairie Ecozone of Saskatchewan which includes four eco-regions: Aspen Parkland, Moist-Mixed Grassland, Mixed Grassland and Cypress Upland. 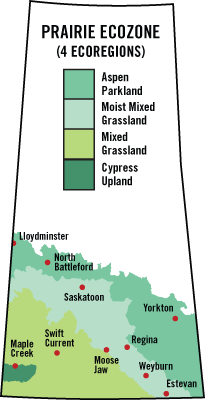 In North America, the central grassland region covers around one-fifth of the continent and represents 7-10% of the grasslands of the world. It extends over the widest latitudinal range of any single North American ecological region and constitutes a relatively continuous and roughly triangular area covering about 4.1 million km2. The central grassland region extends from the provinces of British Columbia, Alberta, Saskatchewan and Manitoba in Canada, south through the central, northern and midwest states of the United States to southern Texas into northeastern and central Mexico, and from western Indiana to the foothills of the Rockies.

Grasslands are one of the world's most threatened ecosystems, making them a conservation priority. In North America, tall-grass prairie has been reduced to 1%, and mixed-grass and short-grass prairie to 20-30% of their former range, together exceeding losses reported for any other major ecological community on the continent.1 In Saskatchewan, it is estimated that between 17% and 21% of the original native prairie remains intact.2 Despite increasing awareness of the value of healthy prairie ecosystems, loss of native prairie continues.3

Our remaining native prairie is a valuable resource that touches many lives and many interest groups. Some, such as ranchers, rely on the sustainable use of prairie for their very livelihood. For others, native prairie may be of cultural, spiritual or recreational importance. Many landowners, government and non-government agencies play a role in the stewardship and protection of native prairie as well, representing many interests. Integrating these efforts and defining common outcomes among the players is fundamental to effective prairie conservation. 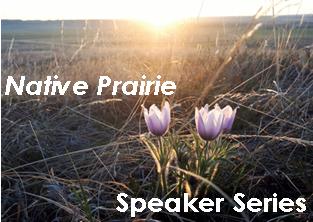 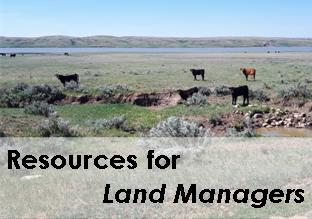