Who We Are - Staff 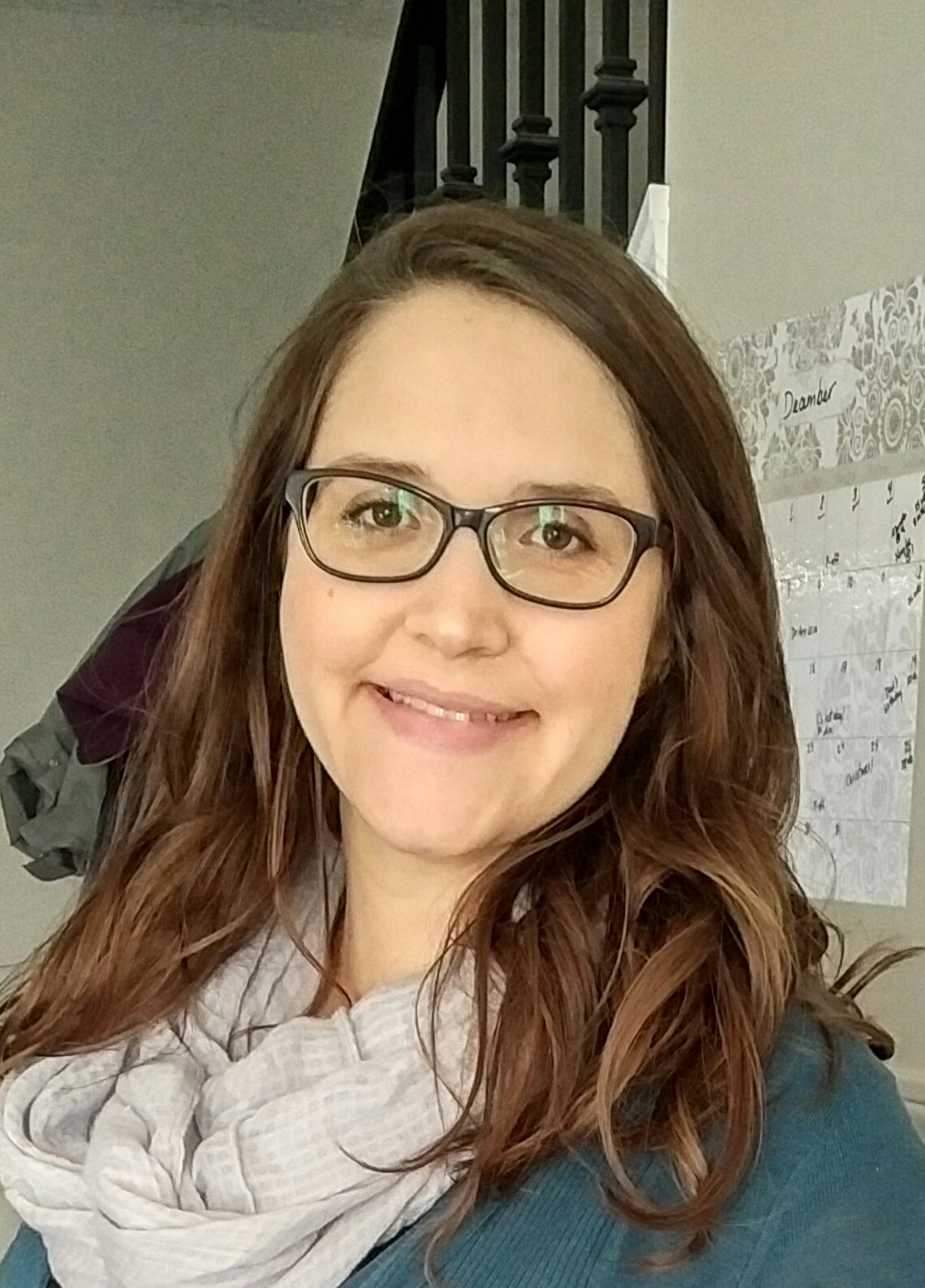 Carolyn Gaudet grew up on a farm north of Saskatoon, where she spent much of her childhood outdoors, exploring any wooded area or wetland within walking distance. She is a graduate of the University of Regina with Bachelor's and Master's degrees in Biology. Since completing her Bachelor's degree, Carolyn has worked with landowners to conserve habitat for prairie species at risk as a Habitat Stewardship Coordinator with Nature Saskatchewan. Carolyn then completed her Master's degree, where she studied the effects of natural gas development on the reproductive success and nest survival of grassland song birds, including Sprague's pipit and chestnut-collared longspur. Afterwards, she was a Resource Management Officer at Grasslands National Park and then filled in for a year as the zoologist for the Saskatchewan Conservation Data Center. Carolyn started as the SK PCAP Manager in March 2017 and is enjoying the role and working with SK PCAP's many partners and contributing to the conservation of native prairie.

In addition to the administrative duties of managing PCAP and overseeing PCAP’s activities, Carolyn’s responsibilities include chairing the planning committee for the Native Prairie Restoration/Reclamation Workshop, well as the planning committee for the Native Prairie Appreciation Week tour in June. Carolyn enjoys editing the monthly PCAP eNewsletter, sharing information and native prairie news with our subscribers. Carolyn is also involved with developing the Guides for optimal habitat and planning workshops for landowners.

Carolyn lives in Regina, with her husband and two young daughters. 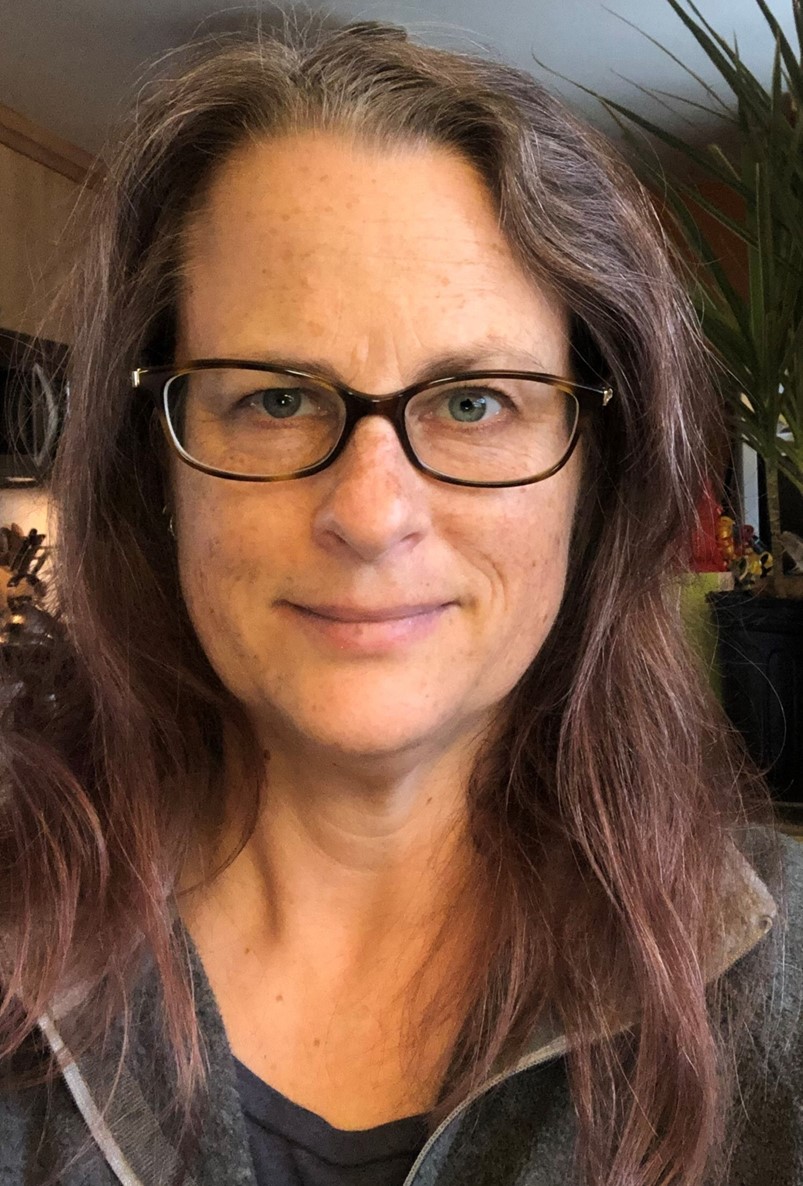 Shirley Bartz lives and works in Saskatchewan as a homemaker, mom, educator and wildlife biologist. From 2005 to 2015, she worked as an environmental consultant in the oil and gas sector, and has first-hand knowledge of the impacts and mitigations that arise from the overlap of complex land use practices. Since 2015, Shirley has worked with non-profit organizations (SK PCAP, SODCAP Inc., Nature Saskatchewan, Nature Regina), with the goal of sharing knowledge and increasing dialogue about management of native grasslands, wetlands and species at risk.

Shirley has always been interested in talking with people about problem solving, science, wild animals, and ways to get along. During her years as a graduate student, as a professional wildlife biologist and especially in the past three years, Shirley has worked in education programs for adults and children that focus on ecology, hydrology and conservation biology. Discussing science, the natural world and ways people can incorporate stewardship and conservation into their daily lives has become one of the most important parts of her work.

As PCAP’s Education Coordinator, Shirley will bring a unique mix of experience to the position. She looks forward to building relationships and understanding between students and ranchers in a way that will increase young people’s appreciation for sustainable ranching and ensure continued conservation of functional prairies in Saskatchewan.

Caitlin Mroz is the Stewardship Coordinator for PCAP and has worked with PCAP since 2011. Her projects include annual events like Native Prairie Appreciation Week, Prairie’s Got the Goods Week, Agribition as well as Native Prairie Restoration/Reclamation Workshop. Caitlin’s favourite PCAP program is the Native Prairie Speaker Series because she loves learning from experts about species at risk. You may also find Caitlin on the PCAP social media: Facebook, Twitter, Instagram, YouTube.

Having grown up on Lake Huron, in Ontario Caitlin fell in love with big, wide open spaces, 360 degrees of horizon and sunsets. During her Honours Bachelor of Science in Biology at McMaster University, she took a summer student job at Grasslands National Park and instantly fell in love with the prairies. Caitlin became very passionate about prairie conservation and species at risk. That summer student job turned into a seasonal position at Grasslands National Park. She then completed her Masters in Sustainable Environmental Management at the School of Environment and Sustainability at the University of Saskatchewan. Being a passionate foodie about local and seasonable foods, Caitlin ran a small restaurant in Val Marie called The Harvest Moon Cafe for over 5 years.

Caitlin now resides in Val Marie and enjoy spending time hiking in Grasslands National Park and canoeing or kayaking at Newton Lake with her partner Peter and dog Tracker!